The official organ of The Bulgarian Society of Interventional Cardiology (BulSIC), Interventional Cardiology Forum popularizes scientific achievements in the rapidly developing, highly innovative field of interventional cardiology, which deals specifically with catheter-based treatment of heart diseases and including diagnosis and treatment of coronary artery disease, vascular disease and acquired structural heart disease. The journal provides a platform for the presentation of personal experience, ideas, discussions, and new techniques, devices and materials for catheterization laboratories.

Opting for ARPHA’s white-label solution, Interventional Cardiology Forum will benefit from ARPHA’s services while publishing under BulSIC’s branding and imprint. The journal is already enjoying a brand-new, user-friendly website under Pensoft’s scholarly publishing platform. Furthermore, it takes advantage of ARPHA’s signature fast-track publishing system, which offers an end-to-end solution from submission to publication, distribution and archiving. Providing a synergic online space for submission, reviewing, editing, production and archiving, ARPHA ensures a seamlessly integrated workflow at every step of the publishing process. 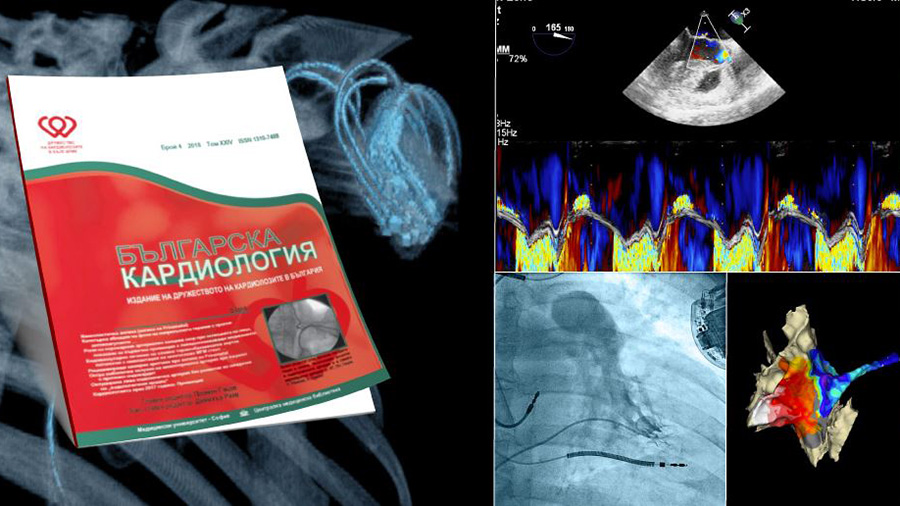 This month, ARPHA Platform welcomed the fourth medical academic journal to its portfolio: Bulgarian Cardiology („Българска кардиология”), the official publication venue of the Bulgarian National Cardiac Society since 1995. The Society is a member of the European Society of Cardiology.

With its first 2020 issue, Bulgarian Cardiology pioneers the Bulgarian-English bilingual publishing solution from ARPHA, the open-access scholarly publishing platform, developed by the publisher and technology provider Pensoft. Thanks to this, authors will be able to publish their papers either in Bulgarian, or in Bulgarian and English. In the latter case, the article will be displayed in both languages side by side, as exemplified in the paper “Novel approaches to treat resistant hypertension” by Dr Alexandra Cherneva (Acibadem City Clinic – Cardiovascular center, Bulgaria) and Prof Ivo Petrov (Sofia University and Acibadem City Clinic – Cardiovascular center, Bulgaria).

For non-Bulgarian speaking authors, who submit their manuscript in English, the journal provides translation to Bulgarian, so that the published article is also available in both languages. In the latest issue, this is exemplified by the Editorial piece “Atrial fibrillation: Importance of real world data from regional registries. A focus on the BALKAN-AF registry”, authored by the international team of Dr Monika Kozieł, Prof Gregory Y. H. Lip and Dr Tatjana S. Potpara.

Even though bilingual Russian-English publishing was first introduced by ARPHA in late 2019 to coincide with the move of the Lomonosov Moscow State University’s journal Population and Economics to the platform, this time around, it is not mandatory for authors to translate their manuscript in English. On the occasion that the authors deem their work relevant exclusively for the medical researchers and practitioners on a national level, they are welcome to only submit in Bulgarian. However, they will still need to provide the paper’s metadata, including the abstract, in English, so that their findings remain findable and accessible to foreign users, in line with the best Open Science practices.

Having already acquired its own glossy and user-friendly website provided by ARPHA, Bulgarian Cardiology also takes advantage of the platform’s signature fast-track, end-to-end publishing system, which is to benefit all journal users: authors, reviewers and editors alike. In addition, the published content enjoys automated export of data to aggregators, as well as web-service integrations with major global indexing and archiving databases.

“It’s a pleasure to all of us at ARPHA to welcome the Bulgarian Society of Cardiology’s journal. It’s a fantastic win-win situation for both parties: while we managed to customise and provide the necessary services the Society asked us for, they offered us the opportunity to further push our capabilities and know-how, in order to launch our first top-to-bottom bilingual publishing solution,”

The journal will continue to be published also in print with four issues a year. 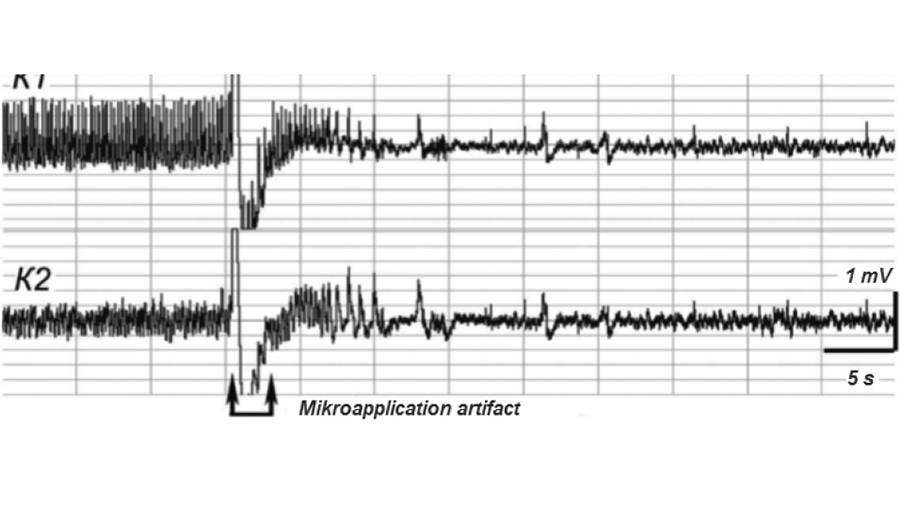