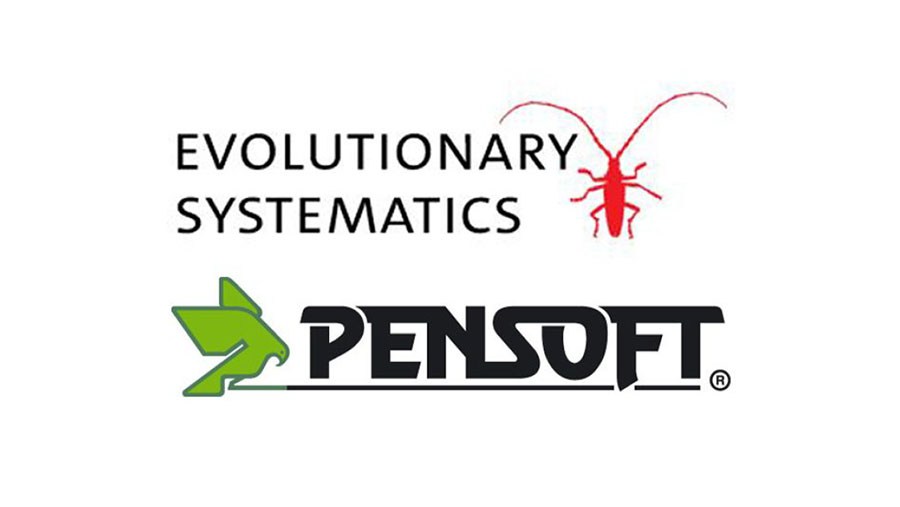 Evolutionary Systematics is the latest authoritative journal to join the lines of the open access titles published on the Pensoft-developed technologically advanced journal publishing platform ARPHA.

Rebranded and refreshed, the journal has acquired a long list of technological user-friendly innovations, while simultaneously keeping its well-known expertise and devotion to whole-organism biology and collection-related research.

Its first issue in collaboration with Pensoft comprises two editorials dedicated to the extensive tradition and the bright future of the journal along with seven articles are already live on the journal’s new website.

Right underneath the new sleek look and feel welcoming users from the journal’s homepage, there are a lot of high-tech perks to benefit authors, readers, reviewers and editors alike.

Thanks to the fast-track and convenient publishing provided by ARPHA, each manuscript is carried through all stages from submission and reviewing to dissemination and archiving without ever leaving the platform’s singular collaboration-friendly online environment.

Furthermore, all publications are available in three formats (PDF, XML, HTML), complete with a whole set of semantic enhancements, so that the articles are easy to find, accessed and harvested by both humans and machines.

“We are happy to have joined forces with Lyubomir Penev and his professional team at Pensoft Publishers, once again now after having already successfully established together Zoosystematics and Evolution as an international journal of the Berlin Natural History Museum,” say editors Prof. Dr. Matthias Glaubrecht, Prof. Dr. Andreas Schmidt-Rhaesa and Dr. Martin Husemann.

“Certainly, I’m pleased to welcome Evolutionary Systematics to the family of Pensoft,” says the publisher’s founder and CEO Prof. Lyubomir Penev. “Combining our own solid experience in scholarly publishing with their amazing background, dating back to 19th century, will definitely benefit not only the two of us as collaborators, but all our present and future readers and users as well.”

Amongst the first papers, there is the description of the Bob Marley’s Intertidal Spider – a new arachnid species that emerged at low tide to the surprise of the research team of Drs. Barbara Baehr, Robert Raven and Danilo Harms. Once the scientists concluded it was a previously unknown species, they were quick to associate it with the reggae legend’s song “High Tide or Low Tide”.

The first issue also features the description of the Grey Wolf Spider – a common, yet enigmatic new species, which prompted the establishment of a new genus all to itself. The inaugural issue goes on to also announce as many as seven species of goblin spiders new to science . Their discovery results from a genus review involving a significant collection from the Otonga Nature Reserve, Ecuador.

Pensoft is an independent academic publishing company, well-known worldwide for its innovations in the field of semantic publishing, as well as for its cutting-edge publishing tools and workflows. In 2013, Pensoft launched the first ever end to end XML-based authoring, reviewing and publishing workflow, as demonstrated by the Pensoft Writing Tool (PWT) and the Biodiversity Data Journal (BDJ), now upgraded to the ARPHA Publishing Platform. Flagship titles include: Research Ideas and Outcomes (RIO), One Ecosystem, ZooKeys, Biodiversity Data Journal, PhytoKeys, MycoKeys, and more.