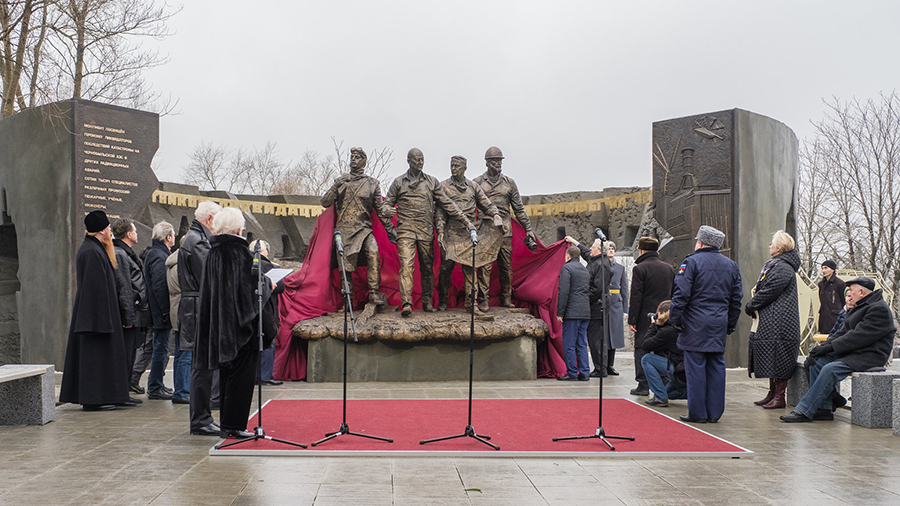 In the aftermath of the notorious accidents in the history of nuclear energy at Three Mile Island (1979), Chernobyl (1986) and Fukushima (2011), where all three have turned into devastating disasters due to meltdown in the core of a reactor, leading in turn to the release of radiation into the environment, many countries around the world have already pledged to a nuclear power phase-out.

However, while actions towards the closure of all nuclear power plants in only a few decades’ time are already well underway, the alternative energy sources currently in operation have some major drawbacks: they rely mainly on non-renewable resources, produce significantly less energy compared with nuclear power plants and, most importantly, are considered to be amongst the main contributors of carbon emissions and, thereby, the climate crisis which humanity is now set to battle.

Nevertheless, a future powered by nuclear energy might be neither a lost cause, nor a game of “Russian roulette”, according to the research team of Francesco D’Auria (University of Pisa, Italy), Nenad Debrecin (University of Zagreb, Croatia) and Horst Glaeser (Global Research for Safety, Germany). In a recent paper, published in the open-access peer-reviewed journal Nuclear Energy and Technology and the result of 30-40 years of collaboration, they propose a new safety barrier to be implemented in large Light Water Reactors around the world. Coming at a fraction of the cost of the already obsolete one that it is about to replace, this barrier is expected to reduce the probability of core melt to that of a large meteorite hitting the site.

With their new technological solution, these scientists aim to bring together research findings from the last few decades, mostly in relation to accident analysis capabilities and nuclear fuel material performance, as well as the concepts of the very pioneers who developed the nuclear technology in the past century. The proposal is based on studies and discussions from the 11th Scientific and Technical Conference “Safety Assurance of NPP with VVER” (Russia, May 2019) and the International Conference on Nuclear Power Plants, Structures, Risk & Decommissioning, NUPP2019 (United Kingdom, June 2019). As a result, they hope to regain public confidence in nuclear power – an efficient and sustainable source of renewable energy, as well as bridging the gaping chasm between what we have learnt over the years about nuclear energy and technology and what is being implemented in practice.

Amongst the up-to-date research findings and knowledge to be implemented in the novel technological solution are the recently discovered nuclear fuel structural weakness, as well as a more elaborate Extended Safety Margin Detection (E-SMD), which allows for an emergency shutdown of a reactor, following even low and very low probability events. It also provides advance information to the operators about the actions needed to prevent or mitigate possible damage. The recruitment of an Emergency Rescue Team (ERT) is also proposed to consist of a group of highly trained and specialised rescuers who will be in possession of suitable machinery and equipment, as well as access to each nuclear reactor installed within an assigned geographic region and who will be able to reach any of the sites within an hour or execute a remote shutdown of the reactor.

In their study, the researchers go on to explain how and why exactly these features would have prevented core melt and the eventual nuclear disasters at each of the three notorious nuclear power stations.

In the case of the Three Mile Island accident: the most devastating accident in US commercial nuclear power plant history, considered to be the result of a rather typical combined failure, an alarm from E-SMD detectors would have triggered the emergency shutdown of the unit well before the event.

In Chernobyl, where critical human errors are found to have led to the accident, an intervention from the ERT: a remotely controlled shutdown and perhaps the deployment of the military would have prevented the consequent catastrophe.

Extended core damage at the Fukushima Units 1 to 3 would have also been prevented thanks to the combination of emergency alerts and prompt action by the ERT.

The researchers also note that, in spite of the notoriety of the three nuclear disasters, there have been about 500 safely operated nuclear power plant units since the demonstration of the capability to control the fission reaction in 1942 and the connection of nuclear fission driven electricity generator to the electrical grid in 1954. On top of that, there have been a few thousand accident-free reactors used for purposes different from electricity production, including research, production and marine propulsion.

“The industry and/or the Government of responsible Countries where applicable, become the main players for the possible implementation of the ideas in this paper. A strategy is needed in this connection: academia and research institutes willing to be engaged into practical applications of the nuclear technology should become actors,” the scientists write in conclusion.